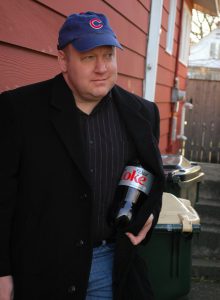 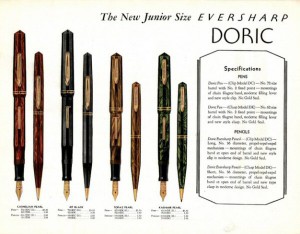 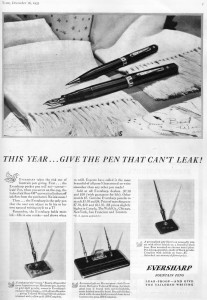 In the past month or so, ThePenMarket.com has added many museum quality and/or new old stock pens to its vintage pens pages. These pens are not necessarily the go-to pens all collector’s feel as if they must have, but they are great pens at good prices that will round out any collection perfectly.

For example, there is an English-made Parker 17 that appears never to have been used. Its original aerometric filler is pristine.

Possibly used, you would be hard pressed to tell it with this near mint condition Esterbrook LJ series pen.

We resaced a beautiful copper-colored Esterbrook LJ-1551, that was likely used, but it is in such good shape with so little wear, it will be a beautiful a display piece.

And then we come to our impecable Sheaffer Imperials. These cartridge-only fillers are beautiful pens, many in near mint condition. They will look great in a case, and they still work with modern Sheaffer ink cartridges. How do you not love those classic 14k gold inlaid nibs. 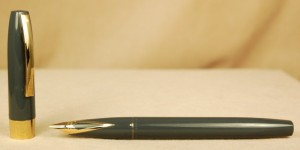 Often overlooked, what’s wrong with the Sheaffer Imperial? It is a handsome modern design that is light weight and easy to use with that remarkable 14k inlaid gold nib.