Have you ever lived through a hurricane? I was visiting my grandmother in Cocoa Beach, Florida, in 1995 when Hurricane Erin struck. It was a minor, catagory 1 hurricane, but it was impressive for this Midwestern boy to witness and experience.

Whereas hurricanes strike a much smaller location than a global pandemic, hurricanes were all I could think of as I drove from Wausau, Wis., to Little Rock, Ark., and back. 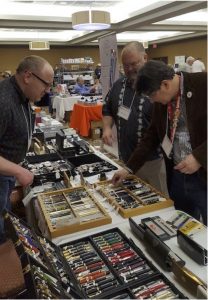 Keeping busy with friends at the Arkansas Pen Show in 2020. It was a great show in spite of the pending pandemic.

There was a nervous tension and anxiousness in the air. Everybody knew what was coming, but nobody knew exactly what, where or how. Panic buying. Cautious interactions between strangers bracing for the worst and some remarkably kind and gracious interactions between others. And, yet, a hollow sense of dread and waiting persisted in the quiet moments or as people listened to or watched broadcasts of the latest news.

The pending pandemic of coronavirus felt a lot like waiting for Hurricane Erin to strike that coastal community 25 years ago.

And like before, during and after that hurricane, the folks at the Arkansas Pen Show rallied for one heck of an experience. Tim Joiner and the other folks who helped at the Arkansas Pen Club kept a steady hand on the tiller for a smooth operating show that was a lot of fun. The vendors and attendees pushed past their concerns about the pending pandemic to enjoy the passion for pens that brings us together through thick and thin.

Good friends from as far as San Francisco, Houston and Memphis stopped by to say hello and/or share a drink.

Little Rock, itself, was greening up beautifully. The temperature upon arrival was 70-degrees Fahrenheit. The grass was green. Flowers were blooming, and trees were blossoming. After a cold winter with up to 5-feet of snow on the ground, Little Rock was enchanting.

As Covid-19 now sweeps the country, it looks as if the Arkansas Pen Show might very well be the final pen show of the season. While we hate to see the other shows go dark for the year, we appreciate the courage of the show owners for making the wise decision to keep their vendors and patrons safe, and we can’t wait to return when the disease has run its course. In the meantime, I want to thank every single person who made the Arkansas Pen Show such a fun show to slip in ahead of the pandemic. 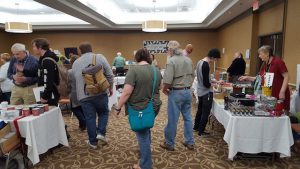 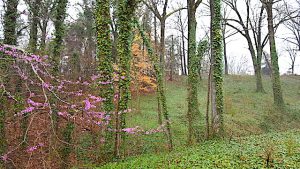 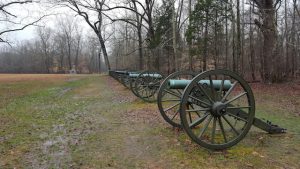 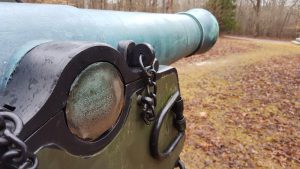 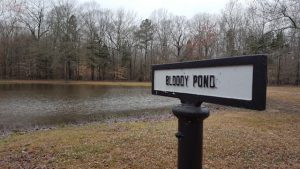 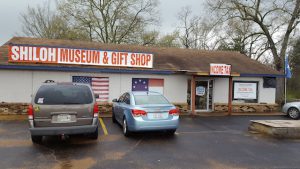 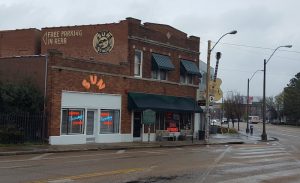