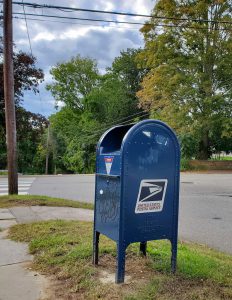 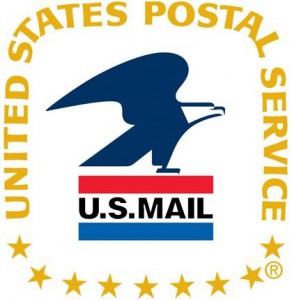 Due to clever internet criminals figuring out a loop hole in transaction policies, we are forced to change the way we ship overseas.

For more than 7 years we proudly offered $15 uninsured global shipping. Everybody knew there was some small risk that the pen would go missing, but it wasn’t a problem. We have shipped pens to nearly 100 different countries, and the postal service only lost one of those pens! Luckily, it was a $15 Lamy.

I formed good internet friendships with people all over the world whom I’d have never met if it wasn’t for this website. And nearly everybody I dealt with was honest and a pleasure.

Well, sadly, it appears clever thieves have found a loop hole in the various international policies that govern our transactions. For the past four months, what first seemed to have started as a fluke, has now formed a pattern. Who’d have thought you could steal from an internet company without hacking their bank account?!

Unfortunately, for all of my wonderful international customers, it has forced a change in shipping policy. We can no longer offer $15 uninsured international shipping. We are now forced to charge $45 for global priority insured shipping by the United States Postal Service. It protects you and me, which is good, but it also costs $30 more than the majority good and honest pen collectors of the world used to pay.

CANADIAN SHOPPERS, priority mail costs less for you, but the program I use cannot yet differentiate between countries. Priority shipping for our northern neighbors typically costs $25 to $30 but the shopping cart still has to charge the $45. PLEASE REST ASSURED, we will REFUND any overage in shipping price.

EVERYBODY, I have investigated UPS and FedEx. They cost a solid $20 to $40 more per package than the United States Postal Service to ship overseas. Furthermore, it is well known in the U.S. that both of these alternative carriers use USPS trucks and planes to carry their mail. Thus, you are often paying extra for the same service you would have gotten from USPS. If you would still rather use UPS or FedEx because you have a shipping account with them, please feel free to contact us to use this shipping option. We will need your account number to assign the charges to you, but we will refund any money you were charged for shipping, if you ordered straight off of our website.

Again, I’m terribly sorry for the necessity of this change. It is such a shame a few dishonest people ruin a good thing for everybody.